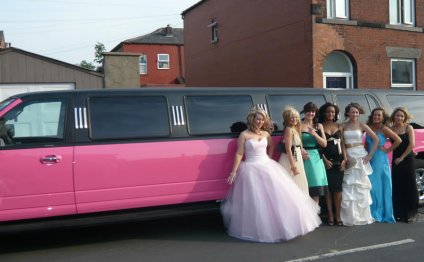 MUSKEGON, MI – Oakridge high-school is house to some pupils from about the entire world.

The change pupils – seven total this season – who attend the high school factored in to the theme of the year's prom: Travel the whole world.

Junior Class Adviser Colin Kolkema said the Saturday prom moved international, a determination made by the team wearing the event.

Kolkema, a science teacher on senior high school, said the prom committee decided how to portray the school would be to include a number of the newcomers to the prom motif. The Travel society motif seemed fitting, Kolkema said.

The prom, held at the Hilt Building in downtown Muskegon, received in a crowd around 200 attendees. Flags representing the seven countries for the school's current trade students embellished the wall space, and products depicting worldwide destinations covered the tables.

To motivate every one of the schools - students, staff and moms and dads - to talk about their photographs associated with the prom, MLive Muskegon Chronicle will likely to be awarding the 2015 Muskegon Area Prom of the Year.

The amount of reader-submitted photographs from a college's prom will determine the champion. Most pictures win an independent, special tale and picture recap of this winning college's prom. 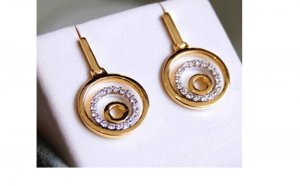